Why create a form builder? 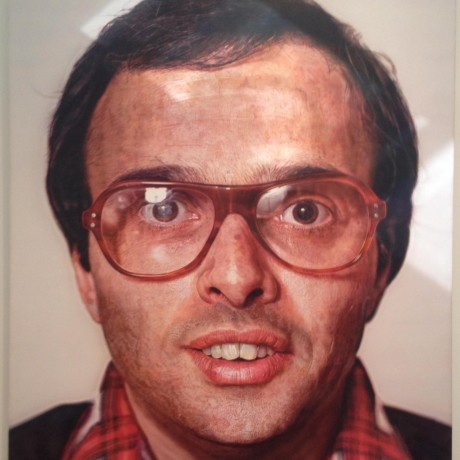 I’ve used Google Forms for years and have loved the simplicity of it. You can quickly create a form and start collecting responses.

But over the last few years more and more has been written about how Google doesn’t respect your online privacy. Which led me to ask, “should I trust them with my form data?”

So I decided to create a form builder that was as easy to use as Google Forms, but respects your privacy and the data your collect.

Formjelly combines the simplicity of a Google Form with an emphasis on privacy.

What you won’t find with Formjelly:

Instead, here’s what you can expect:

Instead of paying for Formjelly with your information, we’re funded by our customers and offer paid plans that include more features. The next time you need to create a form, give Formjelly a try - it’s free to get started.